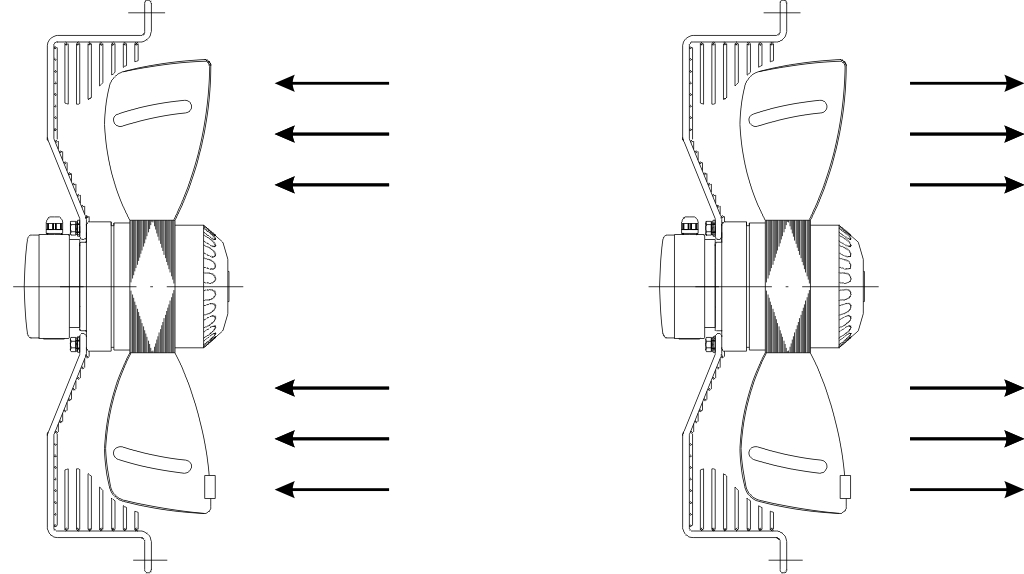 The way of mounting

The fans are designed for installation in any plane, any angle vertically and horizontally.

Efficiency of the fan is for air density of 1,2 kg/m3, temperature 20⁰C and for a pressure of 0 Pa. 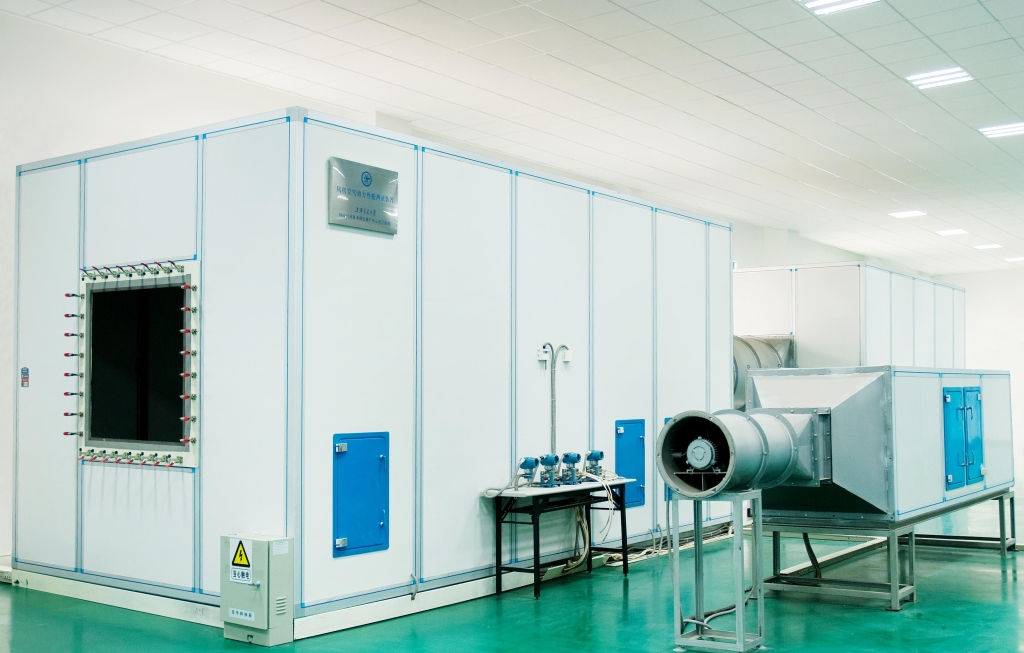 Operating temperature of the fan should be in the range of -40°C ÷ 70°C ambient temperature.

The noise level of the fan is given for a distance of 1 meter from the plane of the air outlet at an angle of 45°.

All fans are connected to the electrical box and have a 1 meter power cord.

OLVENT fans are equipped with ball bearing, it is expected that the usefulness of the fans is from 30 000 to 50 000 hours, depending on the operating conditions of the application.

Number of blades of the fan